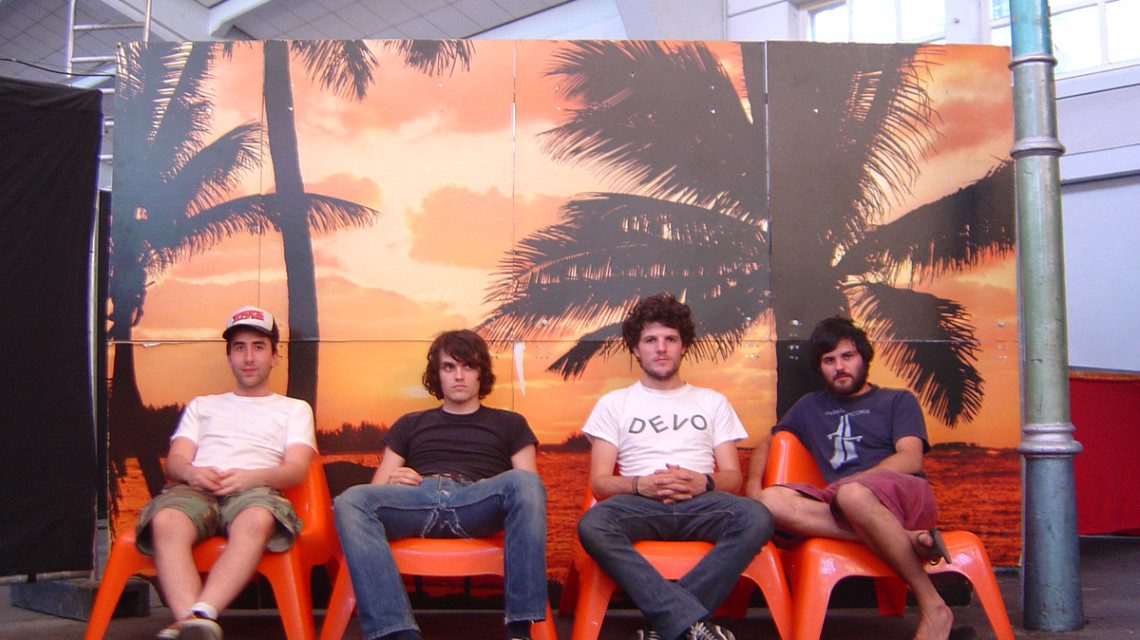 Zarautz, in the basque country, has always been a place of soft, quiet and melancolic pop music, but there’s also place for the danceable and dark pop made by punks that Delorean offer here in their second album and first one in bcore disc. Delorean started making open minded pop that sounded on equal parts to the softness of Seam with New Order’s use of synths. Like a mix of the darkness from The Cure with Elliott Smith’s paleness. All this had as a result the band’s first cd “Silohuettes” (2000) in Underhill Records. The record had to be repressed and the band started touring spain. After their shows with John Palmoore and their show together with Aina on Aina’s last show in barcelona made the band grow and earn respect and credibility from everyone.
This made them evolve into a more mature sound and attitude. Their sound in their second album, “Delorean” (BCore, 2004) is darker, the synths are more present, their guitars are more atmospheric than ever, their coldness is evident, and all of this offers us a record with a sense of rythmn and dancing absolutely awesome. Dance music made by punks: Kraftwerk and The Cure. Eighties sinister dance pop revisited by a new wave of punk attitude. You could find the Delorean guys playing in the smallest squat or dancing and sweating and having sex at Studio 54. In 2005 a new album comes giving the definitive sound that the band is today showing. “Metropolitan death” (BCore, 2005) is even more danceable, more electronic and groovy and contains four new tracks plus five remixes. And in 2006, “Into the plateau” confirms the absolute devotion for the dancefloor, in eight new tracks inspired by 80’s beats, with their classical atmospheric guitar layers and post-punk attitude. 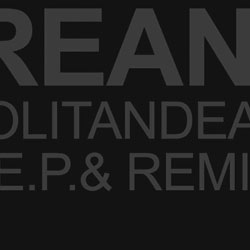 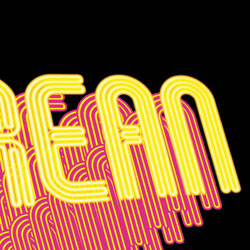 Delorean “As time breaks off”