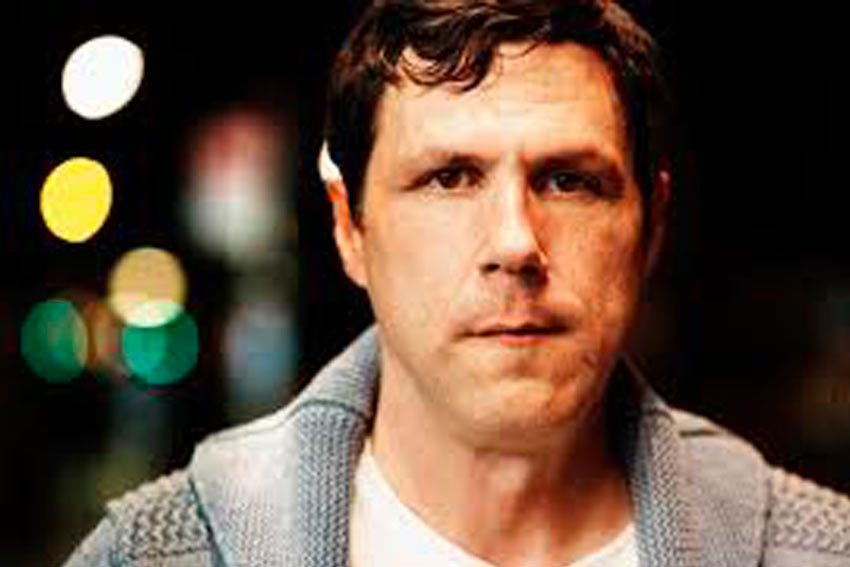 We can’t talk about the most fundamental urban songwriters of the last two decades and not mention Damien Jurado. He’s deep and meaningful north-east American style folk-rock has been subscribed to the compliments of the specialized media from nearly the beginning of time. If he’s debut, “Waters Ave S”(1997) didn’t make the impact of a meteorite, he managed to do it with he’s second release, “Rehearsals For Departure” (1999). Both were published with the Seattle based label Sub Pop where he was the shibboleth singer song writer until he was signed up by Secretly Canadian in 2003, Indiana based label where he played the same role. That he’s inspiration and condition is better as the years go by is something he proves with every step. In 2009 he toured intensely around Spain with he’s most personal album, “Caught in the Trees” in which he changed the third person to first person when telling he’s stories. A confessional portrait with opened wounds that rocketed him to the top at festivals like Primavera Sound and Tanned Tin. Revaluing he’s status and reinventing he’s compositional approach, in October 2010 he returned to our peninsula with he’s ninth album “Saint Bartlett”, a brave and surprising twist that Jurado named “Experimental orchestral pop”. Recorded in just one week with Richard Swift taking care of production work –almost spectoriana compared with the almost Spartan environment that usually accompanies Damien. – It meant a giant step forward that, almost as if led by a mystical alter ego, poured light over places that had always stayed in the dark. He was so pleased with the result that he has continued down that same path, accentuating even more the psychedelic side of he’s folk in he’s new album “Maraqopa”. With Swift repeating as Jurados right hand man through the recording process the album will see the light in February 2012. 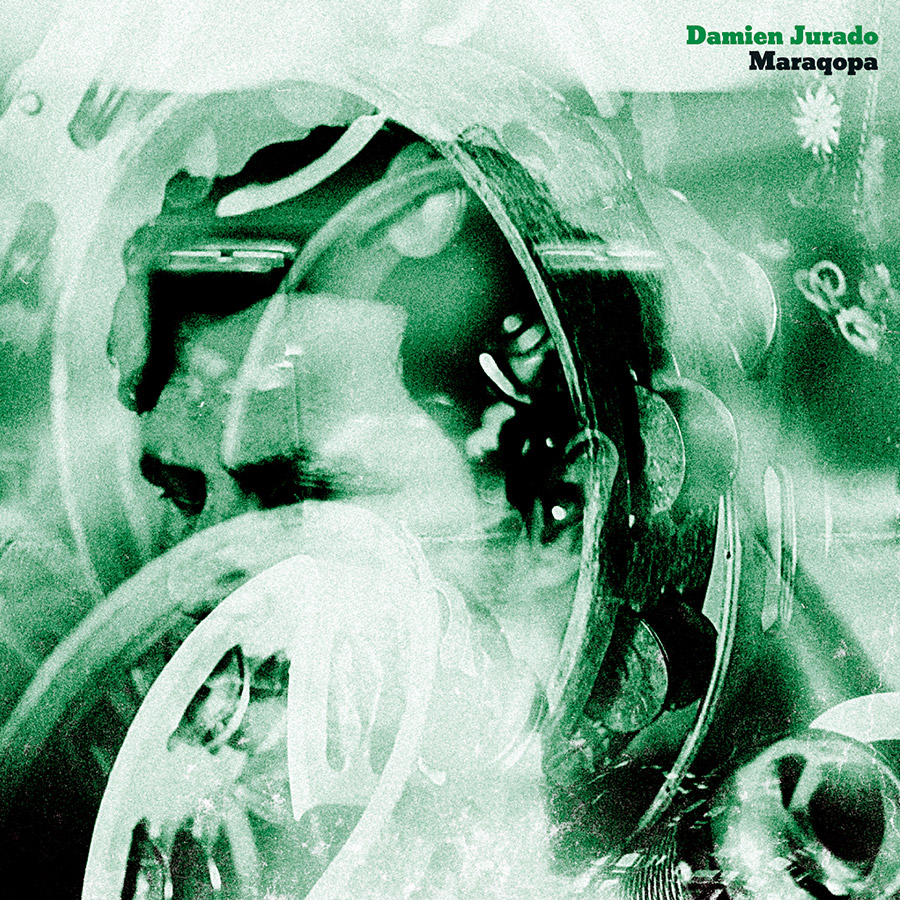