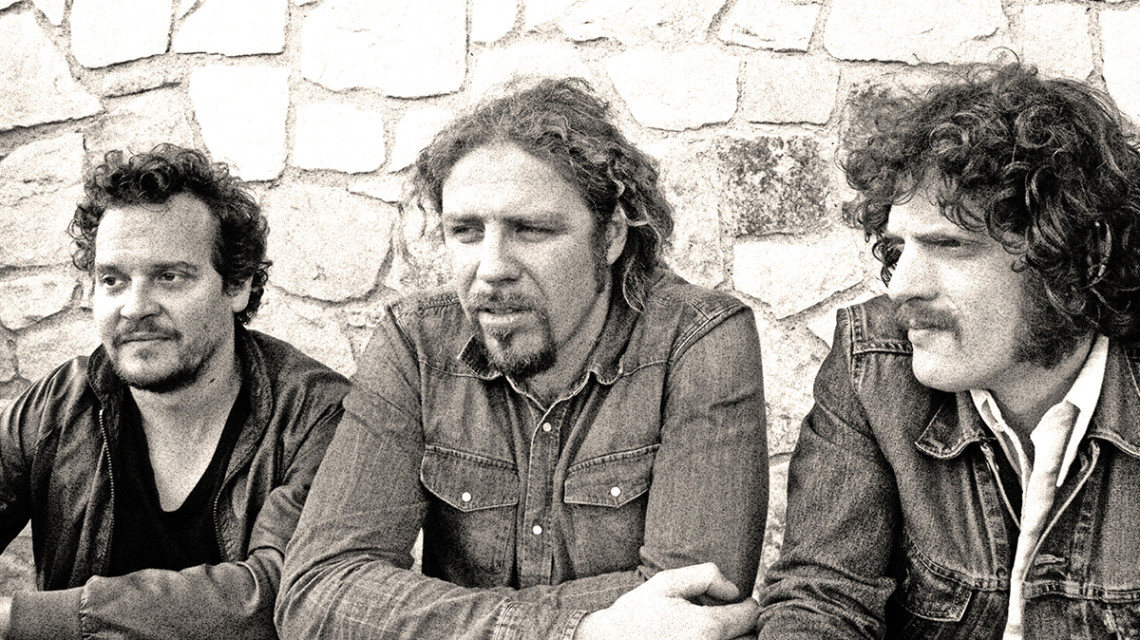 A superficial description of their music would reduce it to psychedelic hard rock, but that wouldn’t be enough ‘cos all the members of Cuzo have eaten mushrooms found in the most unsuspected orchards.
The bands leader Jaume Pantaleón and his musical wisdom is legendary and in this project the ex-member of 12Twelve (also a current member of Atleta) lets most of his musical obsessions fly free. The result, a kaleidoscopic and psychedelic album that surprise us with landscapes that flirt openly with scores and soundtracks – something that already happened with 12Twelve-. Music from films like “Suspira” by Darío Argento, “The Beyond” by Lucio Fulcir or “Phantasma” by Don Coscarelli – always with the Italian band Goblin high up on the pedestal- Has a strong high within Cuzo’s music.

Another cornerstone to understand the bands sound would be German krautrock bands like Can or Faust, already present in previous albums (not in vain the band collaborated with Damo Suzuki – vocalist of Can in such emblematic albums as “Tago Mago” or “Future days”- in the joint album “Puedo ver tu mente” (Alone Records/Kromatik Musik, 2009) – and this event has a strong presence in “Alquimia Para Principiantes” (Bcore, 2012).

This LP -third by the band and first for the Barcelonan label- was recorded between the months of March and April of 2011 with the help of Marco Morgione. Coming from a beginning of being strongly marked by Goblin and the seventies rock bands like Blue Cheer or Black Sabbath, the band – with more than 100 concerts on their backs- has evolved bit by bit towards a more personal and imaginative speech, that doesn’t at all lose sight of their references.

In “Alquimia Para Principiantes” the trio formed by Pantaleón (guitars and keyboards), Pep Caravante (drums) and Fermín Manchado (bass) embark on eight instrumental adventures that suggest a refreshing revision of progressive hard rock and 70’ psychedelic, with moments for nostalgia and festive leisure (with mind blowing Hendrixians like “Mundo Subatómico”), but also for personal exploration. A true musical trip, that massages all your senses, and makes us fly towards the sun. 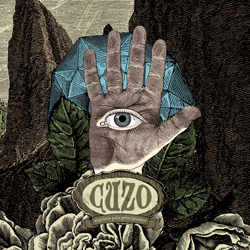