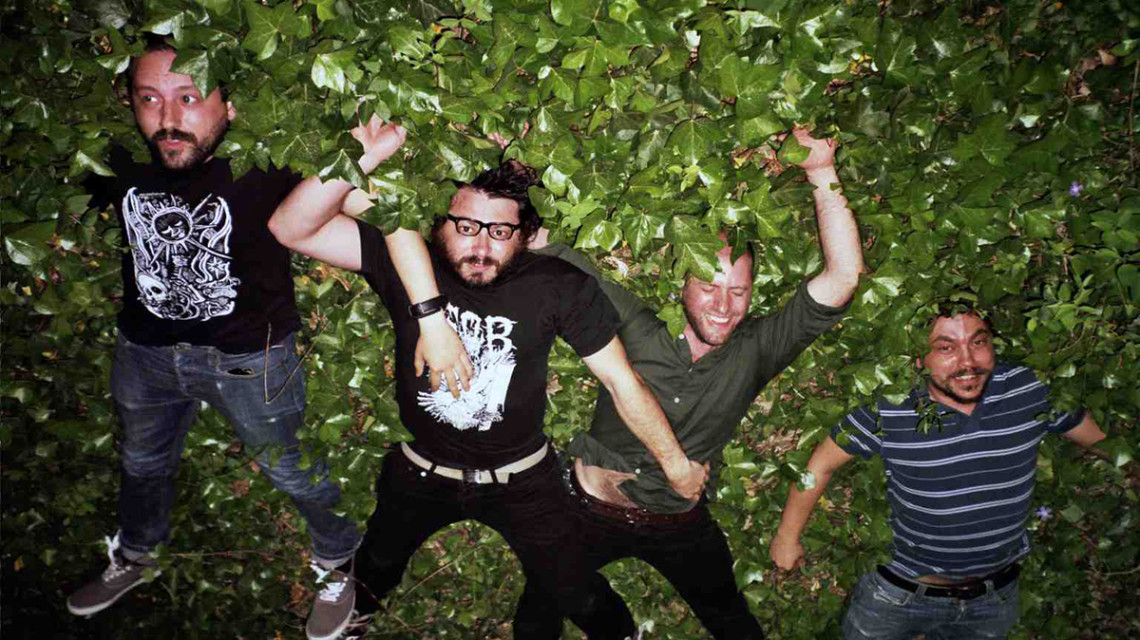 Cuello was a Project that had been rolling around José Guerreros mind for a while; the main starting point was just simple, direct and melodic music. With Betunizer he still explores the underworld of rhythm, fierceness and intensity; with Jupiter Lion he travels through psychedelia and infinite loops; with La Orquestra del Caballo Ganador he lets himself disappear in a world of improvisation; with Rastrejo he plays and experiments with instruments; but in Cuello, José looks for something completely different, based on his other weakness, bands with guitars full of guts but with a ultra melodic essence. While writing songs at home he finally got together with the drummer Oscar Mezquita, a melomaniac specialized in extreme music who plays with hard-core punk bands like Derrota and Zanussi, but who also has a little heart that has spent many hours listening to Family or Belle & Sebastian; with the guitarist Ubaldo Fambuena, also in Los Tracahombres, the first time he got up on a stage (a thousand years ago) was as the leader of a band that did cover versions of the Pixies; the base guitarist Nick Perry, member of Tucán, Obleans and other bands, he’s the standard example of what you would call “living to the limit” in the Valencian Community, and who was lucky enough to have the kind of parents that would put The Beatles on everyday when he was a child. In short, a band formed by musicians that come from fields far away from pop music, adjusting their hands and brains to a melodic version.

Living in Valencia, they form part of that brilliant music scene, that for a few years now, has not stopped giving us really interesting and new projects, what Cuello have to give us now is pure rock, no frills, no complications, they want to give us emotions more than something new. With their praiseworthy melodies that you’d listen to without a problem for a whole Irún-Tarifa train ride while sitting on a table with a 1994 Robert Pollard, Thurston Moore and Rivers Cuomo. 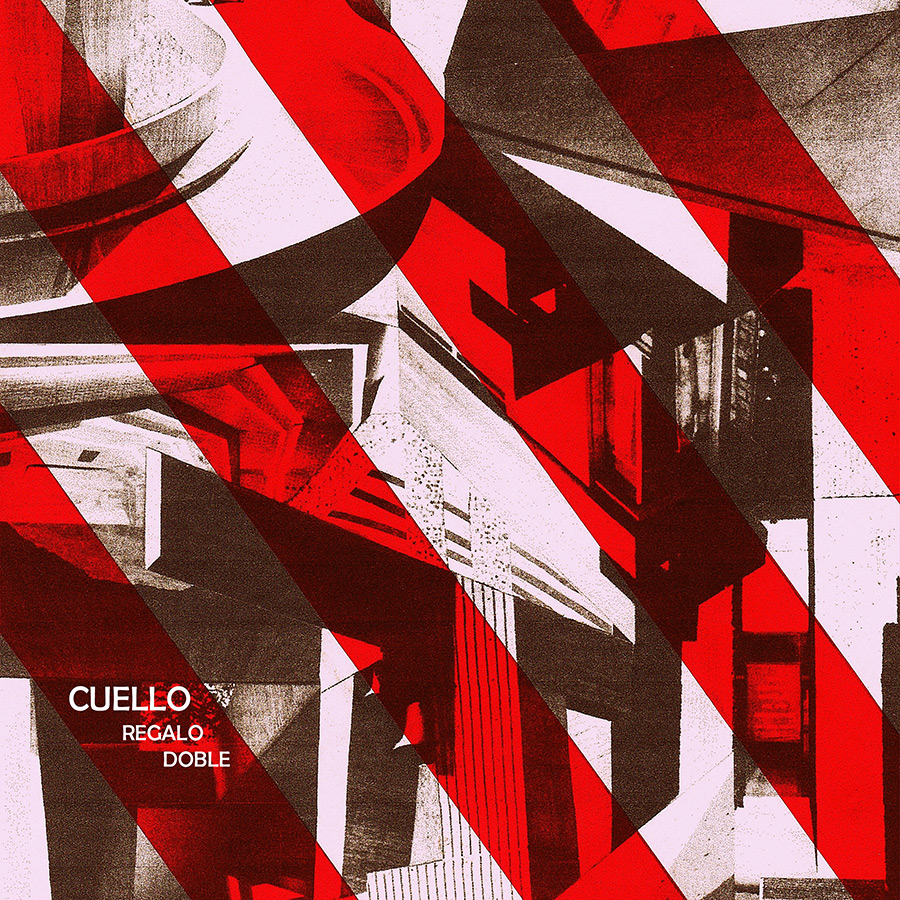 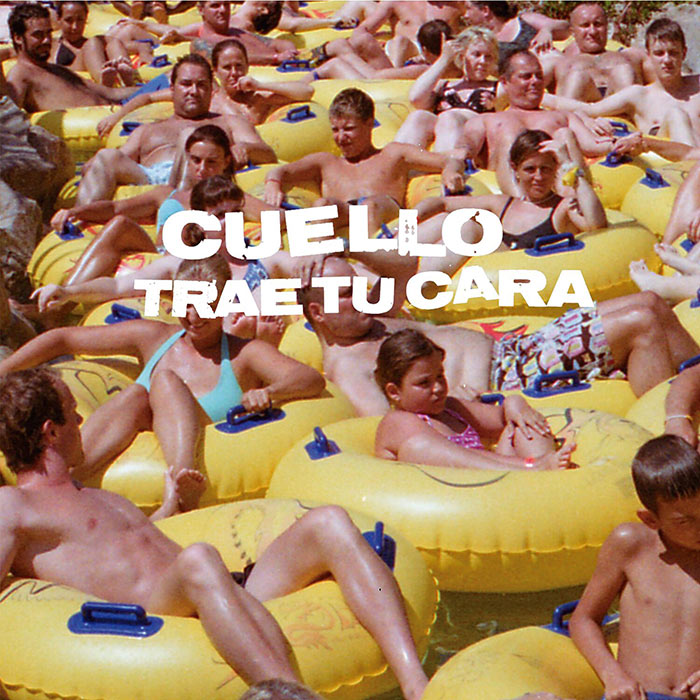 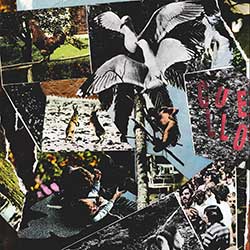 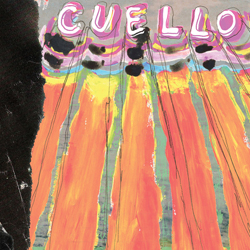