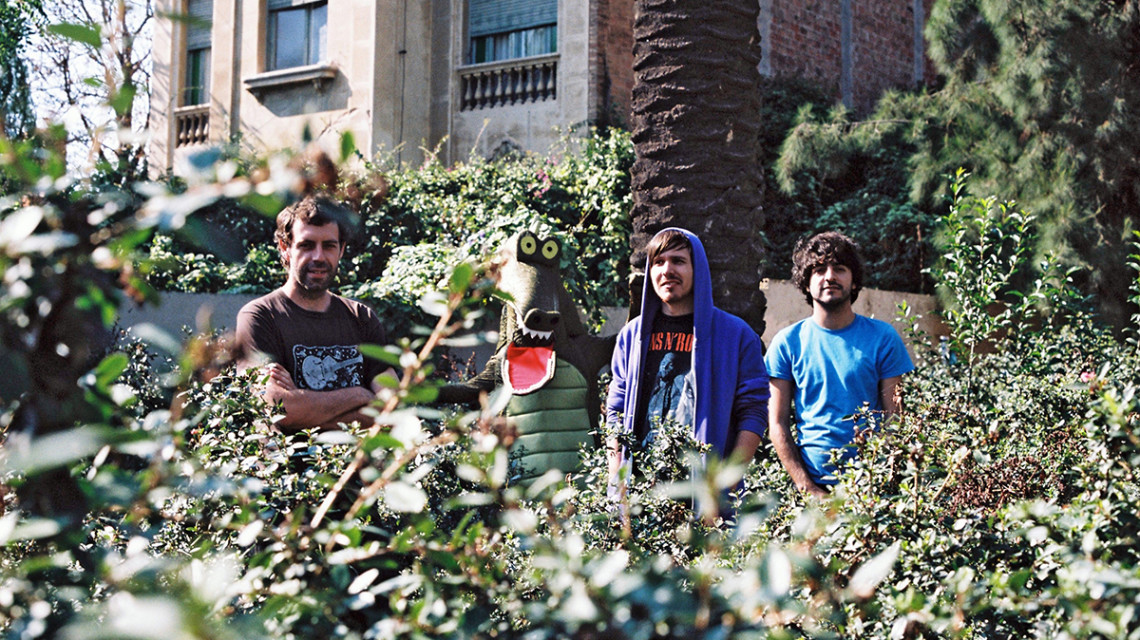 CocoNot was born in front of a sushi plate. Maybe that helped There they were, in March 2005, Alfredo Montes and Pablo Díaz-Reixa (also in La Orquesta de la Muerte and Dead Man on Campus), in the middle of Western Africa, discussing about brazilian music and family matters. On the way back home, Milton Nascimento, Can, Liquid Liquid, Os Mutantes and The Bad Plus on the car’s stereo. Yet at home, Pablo sits behind the drum kit and Alfred plugs the guitar in. The band is born and half of “Novo Tropicalismo Errado” too. One month later they play live for the first time in Gran Canaria, their home.
Alfredo goes to Barcelona, where Pablo already lives, in June 2005 to record an album that still hasn’t been written one day before than the recording date with Jens Neumaier (the brain of Barcelona’s finest space/avangarde-rock band 12Twelve), ‘Mike’ Alemany and Alejandro Mazzoni at Audiomayer Studios. So they meet in a practice place in the town’s suburbs, where a friend lends them a trigger synthesiser which Pablo puts on his tom. The rest of the album is conceived with this gear, and the day after, as scheduled, they enter the studio with Cristian Subirà and his melodic flute to record the skeleton of “Novo Tropicalismo Errado” which Jens, producer, defines as “latin krautrock”. Once the base is recorded, Alfredo goes back home to the islands and Pablo puts what’s left of the recording: percussions, vocals in portuguese, french, english and spanish. Finally the rest of La Orquesta de la Muerte join him to embody their homage to Sun Ra. Once the recording is finished, Pablo starts his new solo project: “El Guincho”, having the international feedback he deserves. And fueled with the energy of global understanding, he gets back to Coconot, to meet again Jens Neumaier and Cristian Suburà, now real members of the band after Alfredo quits. A lot of work, a lot of enthusiasm, and here it goes: “Cosa astral”, an album far more complex, interesting, deep, coloured, textured and “pop”, in the beautiful sense of the word than their debut. 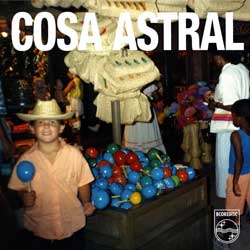 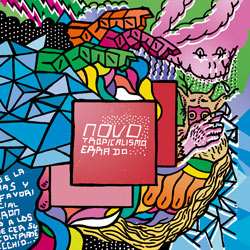