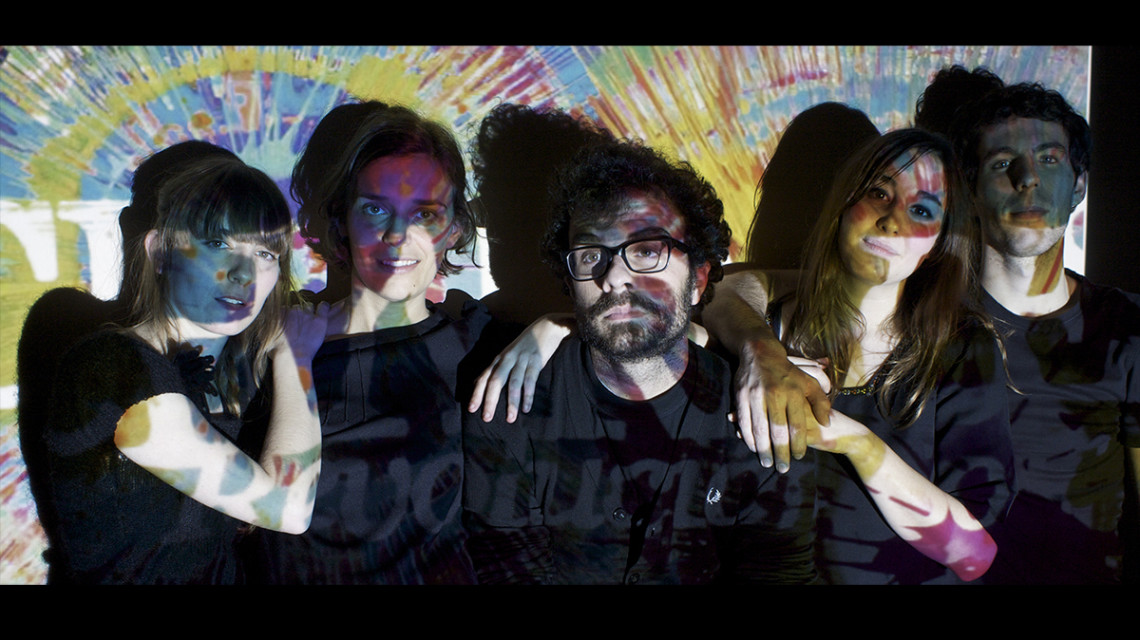 In 2001 the band was formed in Madrid by three girls and a boy from different towns of spanish geography. Their first recording was “The only one” (H-Records, 2004), a four-song EP between Garage and guitar-pop which had excellent reviews and caught the attention of the prestigious american label Kill Rock Stars. That made them appear in the compilation “Tracks and fields” (2004), along with bands like Sonic Youth, The Gossip and The Decemberists.

After recording a second EP that was never released, “When Shinning blue” became their first album on Corea Discos in 2006. It was produced by Santi Garcia, responsible of the sound of half of the best spanish independent rock bands. They played around Spain in venues and festivals like Primavera Sound or PopXiriaPop and got excellent reviews from specialized press like Ruta66 or Rock De Lux and a lot of airplay in main spanish radio Radio3.

In summer 2007, after a whole year playing and writing, they entered again Santi Garcia’s studio to record their second album. This time it was BCore the label that showed interest in their music, and this “En ningun lugar” shows the evolving pulse of the band in a collection of inspired songs. More maturity, more atmosphere, arrangements, harmonies and variety of structures than ever before in their best album to date. A step forward in the search of their personal luminous way. A captivating album, filled with Cosmical Pop and Rock, plenty of wonderful vocals and chorus, stuffed with good ideas and good taste.

But the peak of their creativity comes with “Revolución Solar”. After some line-up changes (Maria left the bass playing to Toño, and the band added Antía to backup vocals, percussions and xylophone), the band entered the studio again to work with Santi Garcia on their new songs. The result is some of the best stuff ever written by them, combing better than ever their love for lush, brilliant pop with experimentation and avant-garde. Bizarre sounds combine perfectly with classic pop structures, as Brian Wilson would do, and as Love would be proud of. The band will hit the road soon, including their confirmed performance at Austin’s SXSW 2010 in the US. 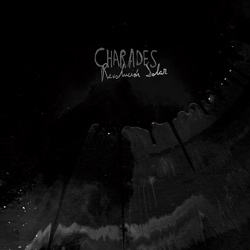 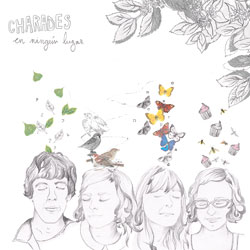