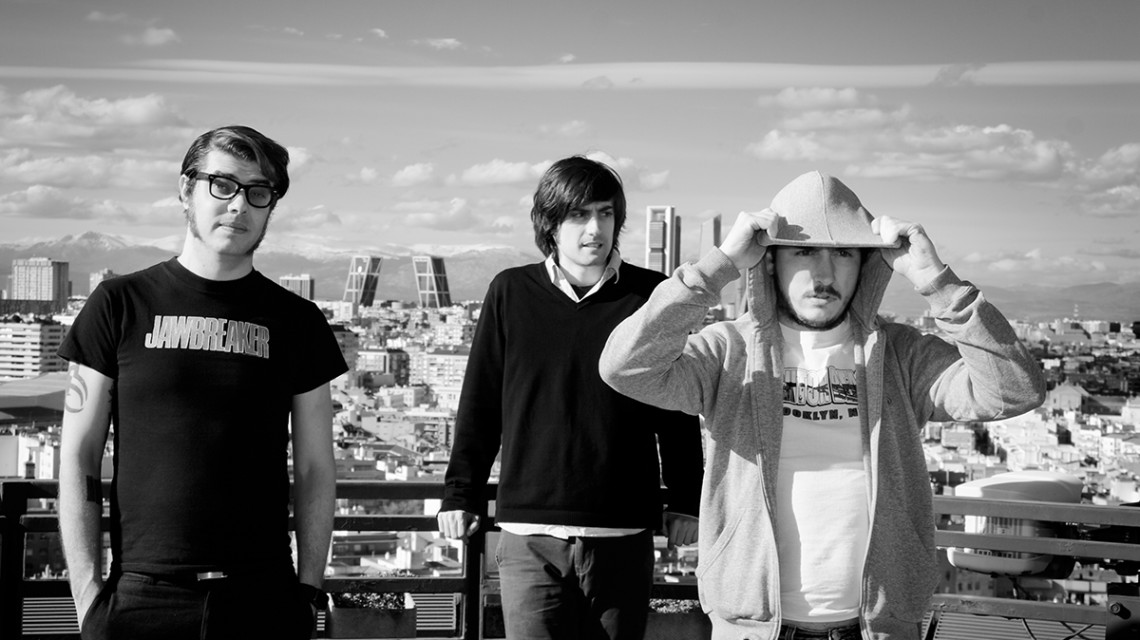 It’s always a pleasure to discover a new band, with new fresh ideas, strong and solid playing and intelligence in songwriting. We got to know them through Arindelle records and their debut album “Dilitid”, a great record of twisted punk rock. But this new record “Ümelsion” takes a step further, and shows a more confident band that improves in every song the skill to combine the wicked halo of the psychotic hardcore of NoMeansNo with the rude sweetness of the sonic wall of Jay Retard and the dramatic joy of Built To Spill.

Formed in Madrid in 2004, they worked fast and recorded their debut album “Dilitid” (Arindelle Records) with renowned producer Santi Garcia. Due to the enthusiastic public and press response, they realize the band is worth the effort, even they can make some dreams come true like working with punk rock hero Stephen Egerton (Descendents, All) who took mastering duties in his Tulsa, Oklahoma studio, for this second release. These kids, true fans of Drive Like Jehu, Beastie Boys and The Beatles, know to have a very good good time and enjoy what their doing with passion. Time has come for a new album, the surprising “Ümelsion”, now on BCore Disc and Carnús Records, recorded in Brazil studios in Madrid, where you will find the right outburst of rage, musical balance and sonic harshness in such interesting songs as “30 days of night” or “Lars (Revisited”. 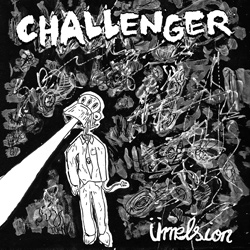