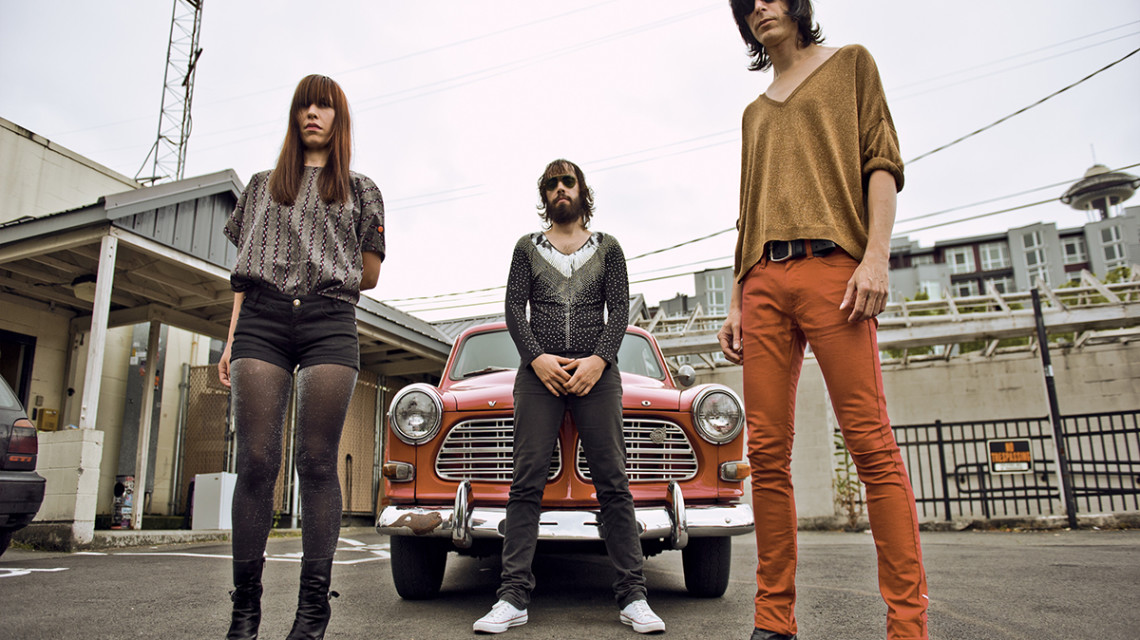 In Buenos Aires, Argentina, a couple of lovers of dark and psychedelic rock ‘n roll and punk-rock, decided to form a band that, in a few years, has become one of the most active spanish rock acts. They left their hometown Buenos Aires to set their headquarters in Bilbao, Spain, from where they have developed an intense and prolific career. So they have toured three continents, playing five tours in the UK, France, germany (including a perfromance at Popkomm ’08 that made us know them and sign them), Ireland, Netherlands, Belgium, Portugal, South America and a USA tour (where they perfromed at Austin’s SXSW ’08). After their debut “Songs & Circuits” (Liliput, ’07), this “Rising Mountains” confirms what that record already showed: the feeling of being in front of a true rock ‘n roll band, where attitude and lifestyle are the main points along with passion for their music beyond hypes and trends and devotion for the good job done, with the urgency of living fast and exploring all the corners before it’s too late. Their musical influences, The Velvet Underground, The Stooges, early David Bowie or Television are what make their live perfromances a true parade of sweat and adrenaline. To pack this energy onto the album, they have made it their own way, recording at home, Bilbao, and mixing at New York’s NYHed Studios, where artists like Jon Spencer Blues Explosion have left an imprint, by the nads of Ivan Julian, guitarist  of Richard hell and The Voidoids, and the man behind the sound of The Fleshtones, Heavy Trash or James Chance & The Contortions. Their live set includes visuals and a technological twist that makes them a unique case of futurist garage-rock also influenced by the southamerican underground rock. A second starting point for a band that will give no quarter. 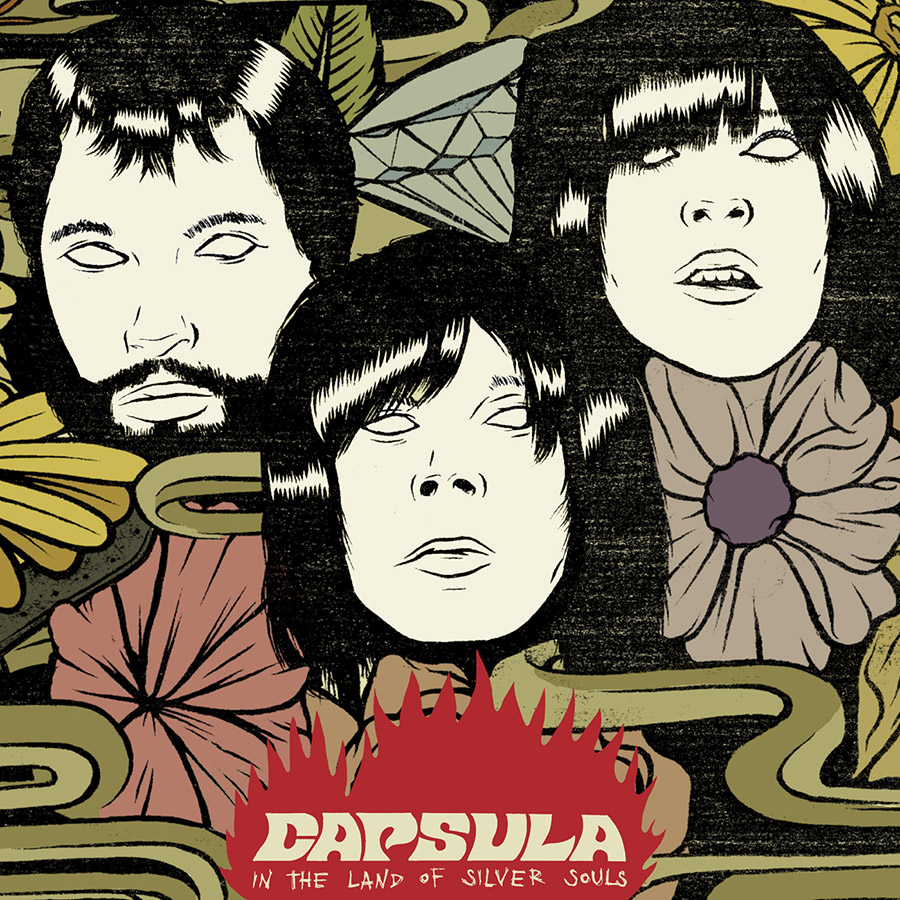 In the Land of Silver Souls 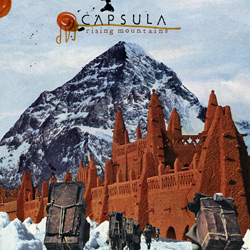