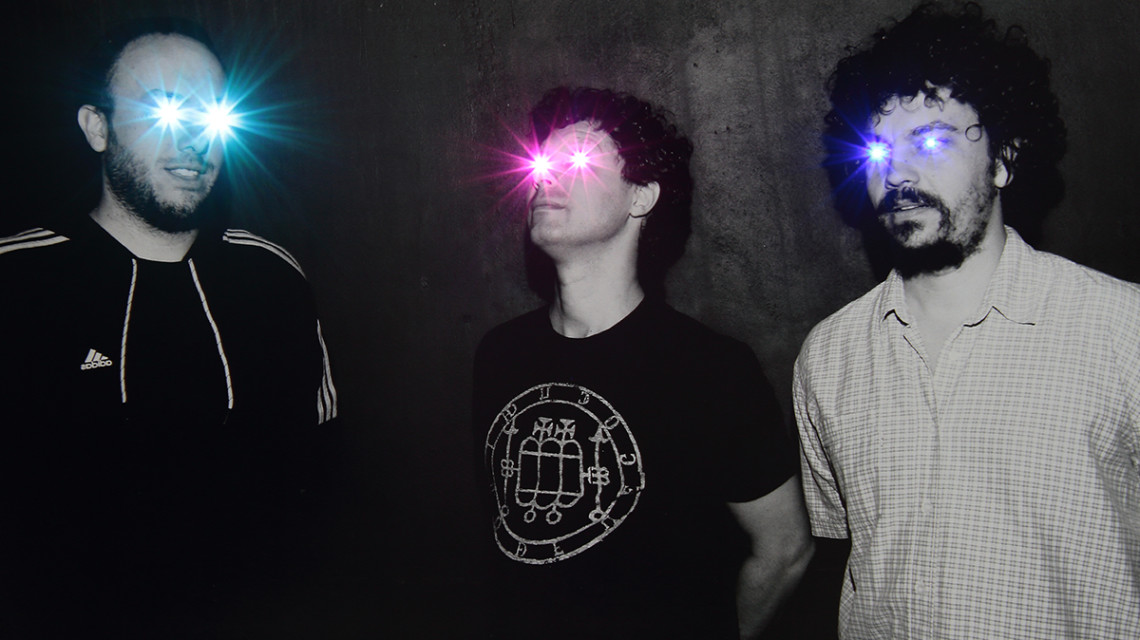 With their album ‘Boogalizer’ (BCore 2012) Betunizer played over 200 concerts and four European tours around France, Germany, Italy and Spain, they were on most of the ‘Best of the Year’ lists (Rockdelux, Playground, Mondosonoro) and played as the band of the legendary Daniel Johnston on here’s 2012 Spanish tour -and at Primavera Sound Optimus (Portugal 2013)-. With ‘Gran Veta’ (BCore 2013), their most balanced album yet (recorded yet again by Santi Garcia at Ultramarinos Costa Brava), not only did the exact same happen (including their trip to SXSW last May, but they also enjoyed a large rise in audience numbers. Their new and highly anticipated album, ‘Enciende tu lomo’ (BCore October 2015) was their final jump towards the consolidation of a band with one of the most solid and unique personalities in Spain. 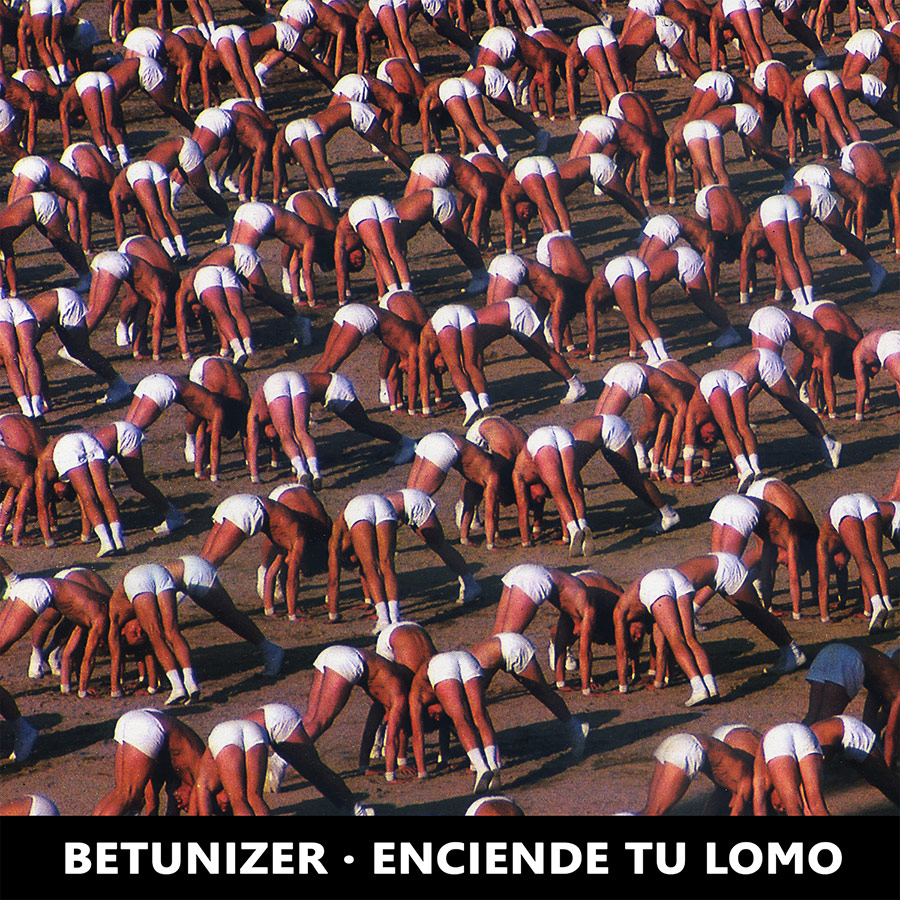 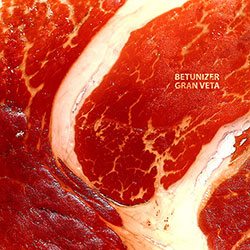 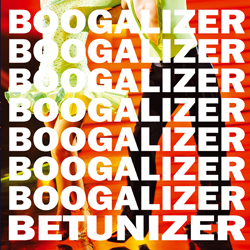 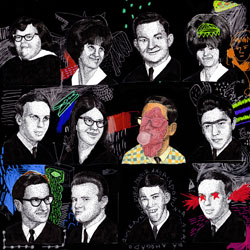