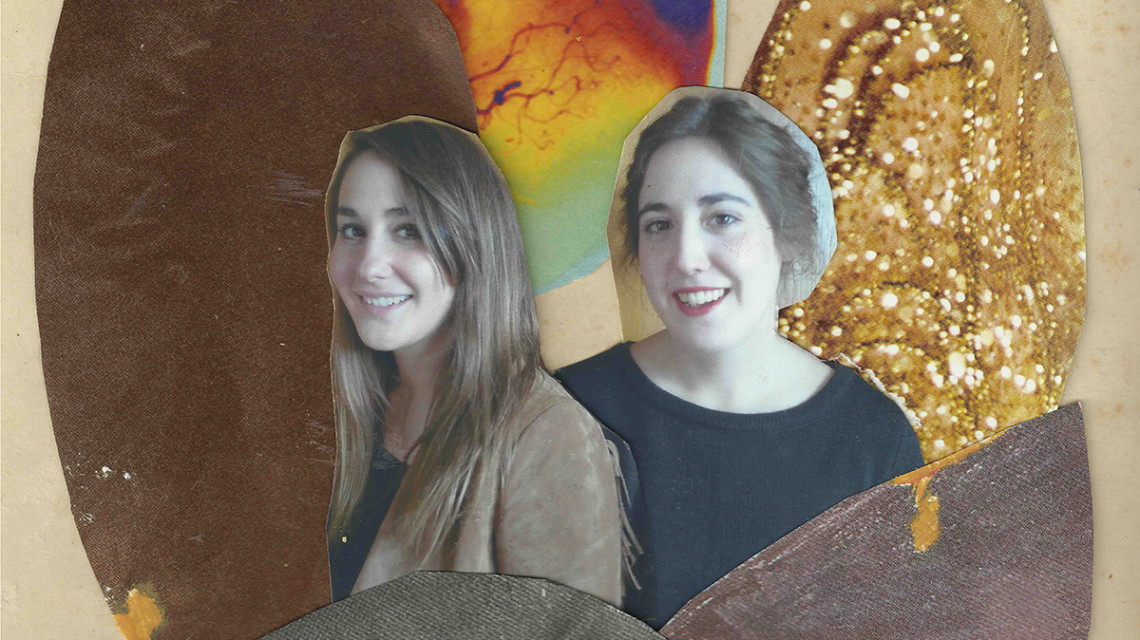 The stars lined up and the melody emerged. When man made her his (Brian Wilson, The Zombies, Harry Nilsson) nobody was interested in knowing about her cosmic origin.

Isabel Fdez. Reviriego has the gift of lining up those stars inside herself. She can do it at her wish. She clicks her fingers, touches her hips and the melodies just come out. Isabel is a lightning conductor. She concentrates the Cosmic Melody Rays (CMR) and transmits it to us in the form of a song (or an album). These CMR rays give us warmth in winter, and cool us down in the summer.

They are the best. They muck up our hair and pinch our cheeks. They put their arm around our shoulders and protect us like a super shield against imbecility, just as if they were one of those capes super heroes wear.

We saw how she did it as the front woman of Charades, a band that marked a before and after in the astrological becoming of the Barcelonan label Bcore (and Ultramarinos Costabrava), and now she’s doing the same with Aries.
Her sister Virginia helps her tune in to the right frequency, she also collaborates by playing the drums on the album. A wise druid that lives in a cave in Sant Feliu de Guixols (Santi García) was the man in charge of recording most of the songs and the bass guitar; while others were recorded at the Estudios Pastora in Vigo with the helping hand of José Vazquez.

In “Magia Bruta” the melody dominates it all, it’s the centre of the universe. All that instrumentation that manages to tickle our senses are at your service: Spanish guitars and castanets that dance with synthesizers and delays, bongos, pianos and beat boxes…

Isa’s warm, lightning conductor voice, recreates an ethereal and psychedelic effect, similar to what Brian Wilson looked for with the Beach Boys, as if both had the gift to sing while floating in the air. A few details of the album (the use of reverberation on the vocals, the subtle rhythmic section, the electronic arrangements, the Spanish guitars) help to make the whole album have a sensation of in gravity, as if those melodies had always existed, floating calmly around the universe in a magical harmony. Maybe that, is what really happened 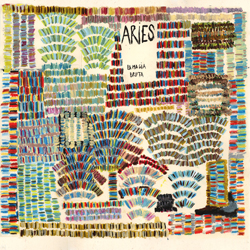