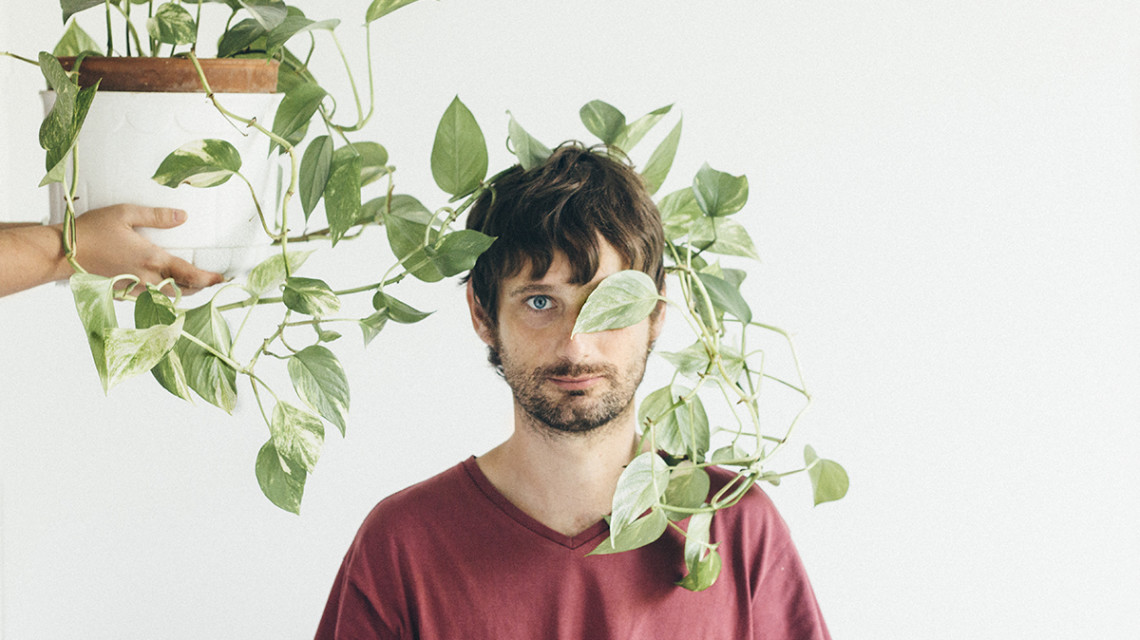 Alberto Montero was born in Valencia and grew up in the Puerto de Sagunto. In the year 2000 he formed a powerful psychedelic band called Shake with whom he recorded two albums titled ‘Let Me Wear the Morning Sun’ (2005) and ‘Twilight Sleep’ (2009),  both published by Greyhead, label that also published his later works. In 2008 Alberto releases his first solo album where he bolsters his folk influences without losing the lysergic elements that distinguish he’s compositions. In 2009 he moves to Barcelona and with the Shakes dissolved, continues his solo career with a second album called Claroscuro (2011), the first album to see the artists singing entirely in Spanish. The Catalan city and the consequent inquisitiveness of starting a new life, gain a considerable importance and Alberto introduces sensual Latin-American elements that add to his complete and original creative fan. The album counts with the collaboration of Jesse Sparhawk, from progressive band Fern Knight. In 2013 Albert joins BCore to release Puerto Principe, an album full of melodic landscapes that ooze torrential passion and takes us back to the Spain of the ’60s. The album is top of many ‘Best of the Year’ lists in all Spanish media and Alberto starts to finally receive the attention he deserves. His last album ‘Arco Mediterráneo’ (BCore 2015), has taken him around Spain, performing at festivals like Primavera Sound 2016 (Ray Ban stage) or FIB 2016.