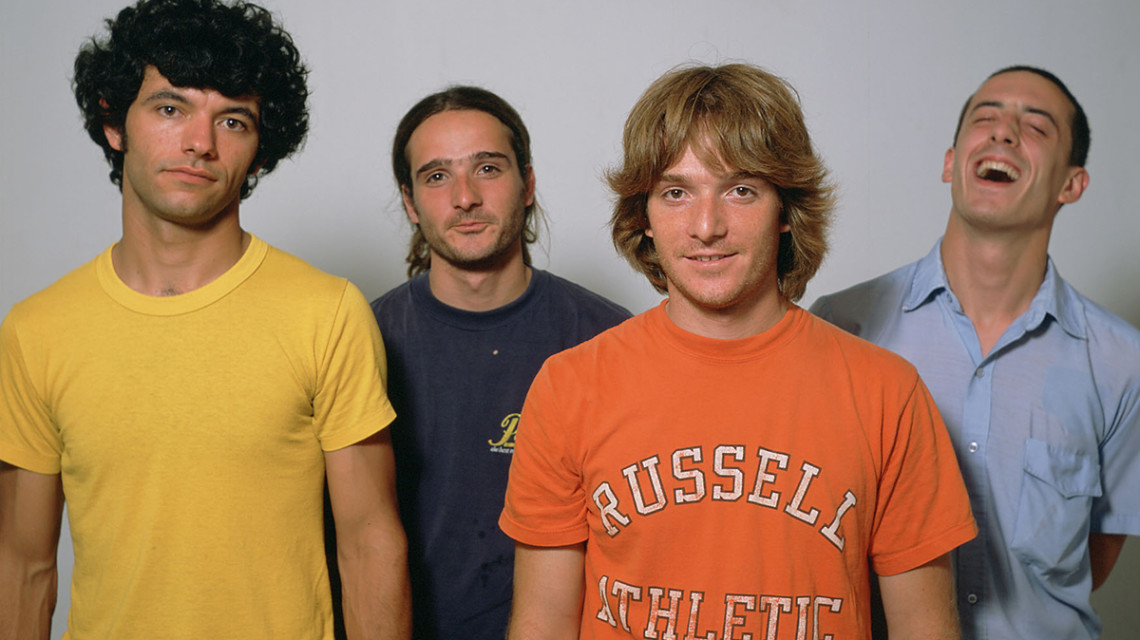 In february 23, 1995, started one of the most solid careers in the story of hardcore/punk in Barcelona, introducing a new flavour of mid-tempo, melodic and emotional songrwiting in the town’s scene.
During that first year they recorded their firs single, “Uptight”, and started their friendship with Bcore. That winter they started their first Spanish tour, playing in Madrid, the Basque Country, the eastern coast and other important cities. In 1996, after a line-up change in bass guitar, they recorded their second single, a split with americans Rythm Collision. Once again they toured through Spain and back home started to record what would be their third single, showing their newfound interest in Washington DC sound, without losing their personal sense of melody. Instead of putting out that single, Bcore offered the possibility of putting together all songs released in their singles and some unreleased material, so that would became sort of their first full-length. In 1997, and with a whole CD released, they toured again, this time not only in Spain but also, for the first time, in France. In 1998, and with a whole new bunch of songs, they spent most of the year doing small tours, again in Spain and in France, reaching the important number of 100 gigs until then. In october they got into the french Pole Nord studios to record thier second full length (actually the first conceived as a “real” one, not a compilation) with Fred Norget, probably the most important french punk-rock producer. The result was “Aina”, an acclaimed record which got the deserved reponse both from audience and press. France becomes their headquarter for the following european tour, reaching countries like the UK, the Netherlands, Germany, Belgium, Eslovenia, Italy and France in five weeks of intense playing, sharing the stage with such bands as Bluetip, The Farewell Bend, Karate or Bob Tilton. Back in Barcelona, skateboarding interrupts their plans, including some important show in Barcelona. But soon they are on the road again and start a new and successful Spanish tour, that leads them to Valencia, Alicante, Zaragoza, Castellón, Madrid and San Sebastian amongst others. Until the end of summer they play 20 more shows (the global account at the time goes up to 180!), and in october they tour through Europe again in five weeks, this time with The (Capitol City) Dusters, a Washington DC trio on Dischord records (Aina’s favourite), with the release of a split single with the Dusters, put out by Bcore in Europe and Superbad in USA. After some months of rest, in november 2000 they go on tour through France for a week, also playing in Bilbao and Madrid. Their live experience and prestige leads them to opening for Queens of the stone age and At the drive-in in their visits to Spain. New songs and the so long-awaited news: their new record will be recorded in summer 2001 in the mythical Inner Ear Studios in Washington DC, with acclaimed Jay Robbins (Jawbox/Burning Airlines frontman and producer of Texas is the reason, Jets to Brazil, The Promise Ring, Bluetip, Kerosene 454 amongst others ) behind the recording desk. After that, their first american tour, with Burning Airlines and The (Capitol City) Dusters for a month, followed by another five-week european tour with Shiner. In that tour, one stop at London’s BBC studios to record a Peel Session, that would be put out some months later, at the same time that the “Chrysanthemum EP”. That four-song record would become finally their last release, as in 2003 the band decides to split up so all of the members could concentrate in their new personal projects: Pau Santesmasses (drums) flies to the USA to start a new life with his Washington DC friends, Artur Estrada (vocals, guitar) starts a new band, Nueva Vulcano with members of Shanty Rd. and The Moon Men, Titi Sola (guitar) has a baby and Alvaro Sola concentrates in his antiques trade business. A final tour in Spain leaves some of their best live performances in our memories. 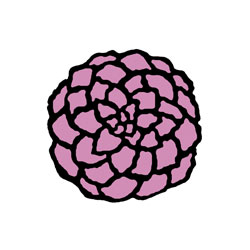 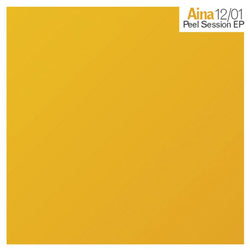 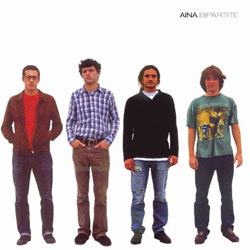 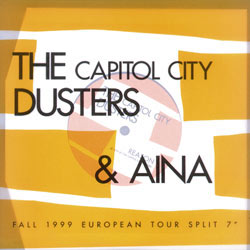 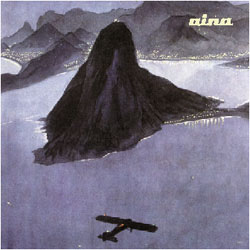 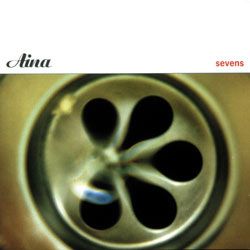 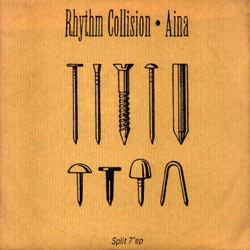 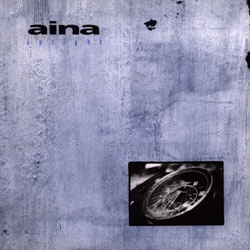